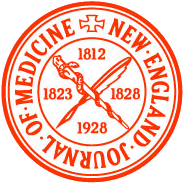 A multi-country research study in Pakistan, Bangladesh and Sri Lanka, has found that a low-cost, multi-component intervention helped deliver a clinically meaningful reduction in blood pressure levels among patients living with high blood pressure, or hypertension, as well as better control of the condition.

Published in the New England Journal of Medicine, the multi-country intervention trial, Control of Blood Pressure and Risk Attenuation of Bangladesh, Pakistan, Sri Lanka (COBRA-BPS), evaluated the effectiveness of a range of interventions consisting of home visits by community healthcare workers to monitor blood pressure (BP) and provide lifestyle coaching, coupled with physician training and coordination with the public health care infrastructure among 2,550 individuals with hypertension living in 30 rural communities in the three South Asian countries over two years.

“A sustained 5 mm Hg reduction in systolic BP at a community level translates into about a 30 per cent reduction in death and disability from cardiovascular disease,” Professor Tazeen H. Jafar from Duke-NUS Medical School, Singapore, who is the principal investigator of the three-country study, remarked. 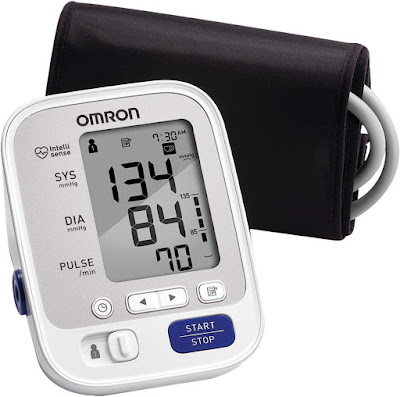 “Our study demonstrates that an intervention led by community health workers and delivered using the existing healthcare systems in Bangladesh, Pakistan, and Sri Lanka can lead to clinically meaningful reductions in BP as well as confer additional benefits all at a low cost,” the professor added.

Uncontrolled hypertension is a major risk factor for cardiovascular and kidney diseases, and a leading cause of premature death globally leading to adverse economic consequences. 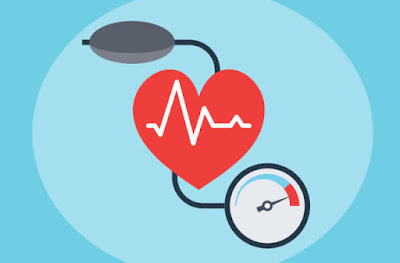 In Pakistan one in three adults suffered from high blood pressure, according to a 2016 study by the Pakistan Health Research Council. The control and prevention of non-communicable diseases (NCDs) such as hypertension is a global health priority with targets under goal 3 of the Sustainable Development Goals calling for a one-third reduction in deaths caused by such diseases by 2030.

Hypertension is a lifestyle disease and can be prevented and controlled by changing dietary and living habits. Risk factors that can cause hypertension include an unhealthy diet, being overweight or obese, physical inactivity and a sedentary lifestyle, smoking, psychosocial stressors, and excess alcohol consumption. 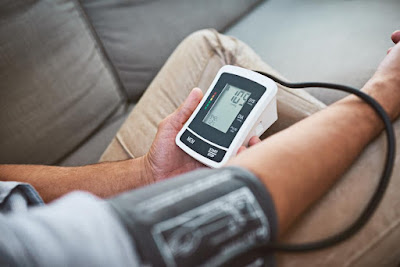 Aga Khan University’s Dr Imtiaz Jehan, the study’s country principal investigator in Pakistan and a co-author, said: “Uncontrolled hypertension, a lack of public awareness of the disease and its contributing risk factors, as well as inadequate anti-hypertensive medicine use are alarmingly high in Pakistan.”

“Controlling BP through lifestyle modifications and antihypertensive therapy can be the single most important way to prevent rising rates of cardiovascular disease and deaths in Pakistan. This trial seems timely to furnish evidence regarding sustainable and low-cost pragmatic solutions for effective BP control that can be integrated into our public primary healthcare system of lady health workers as well as referrals to basic health units through standardised training and task shifting,” Dr Imtiaz Jehan added.

Aga Khan University’s Dr Aamir Hameed Khan, the study’s co-investigator in Pakistan and a co-author highlighted the need to create a mechanism for refresher trainings for public and private sector physicians in order to effectively manage and control hypertension. He noted that the trainings provided through the trial were well received by physicians and local authorities.

“The public health implications of our findings are significant. A low-cost programme like ours could be adapted and scaled up in many other settings globally, using the existing healthcare infrastructure to reduce the growing burden of uncontrolled hypertension and potentially save millions of lives, as well as reduce suffering from heart attacks, strokes, heart failure and kidney disease,” Professor Jafar added.

A formal cost-effectiveness analysis is currently underway by Professor Eric Finkelstein, a health economist at Duke-NUS and the Duke Global Health Institute. Early estimates by the study group suggest that scaling up the COBRA-BPS intervention nationally in the three countries would cost less than US$11 per patient annually.

This is the first multi-country trial of its kind and a model of South-South collaboration. While there are differences in the health systems and some population characteristics in the countries involved, BP control rates are uniformly poor in all of them. Nonetheless, the study found that similar results were achieved in all three countries with the standardized strategies, suggesting that the intervention has validity in different settings.

The COBRA-BPS study is led by Professor Tazeen Jafar and her team at Duke-NUS Medical School in Singapore in partnership with Dr Imtiaz Jehan from Aga Khan University, Pakistan; Dr Aliya Naheed from the International Centre for Diarrhoeal Diseases Research, Bangladesh; and Prof Asita de Silva from the University of Kelaniya, Sri Lanka, leading the trial as country principal investigators in the three countries respectively.

The study is funded by the Joint Global Health Trials scheme, which included the Medical Research Council, the UK Department for International Development (DFID), the National Institute for Health Research (NIHR), and the Wellcome Trust.
Posted by Chief Editor at 4:53 PM Links to this post