“Due to one of the longest ever holidays’ spell during Eid-ul-Fitr, the country has remained cut off from the rest of the world for the whole week having halting all kind of trade and exports with foreign countries.”


While commenting on the long spell of Eid Holidays together with weekly holidays, the LCCI President said that due to these nine-day holidays, the industrial and commercial activities were stopped thus rendering heavy losses to the national exchequer, besides no contact with international business community for more than a week, which is not desirable for a country like Pakistan, whose economy is already in oxygen tent.


He argued that if taken one day’s exports as $71 million on the basis of Pakistan’s total annual exports of $26 billion, we have lost over $356 million in just five days.


“The government has made it a precedent to declare long holidays just to please government employees who already do not have tendency to work honestly,” Ismail Sattar observed.


He also pointed out that due to these long holidays, the public resorted to unhealthy activities causing great losses, as was evident from the tragic incidents at the Sea View Beach in Karachi and the terrible traffic jams at Murree and other big cities.

The business leader urged the power-corridors in Islamabad to refrain from allowing such a long spell of holidays, which the nation cannot afford both economically and socially, as the public resorts to unhealthy practices in the name of entertainment, which the local administrations of big cities are not fully equipped to cope with such abnormal public activity thus causing great losses of life and property. 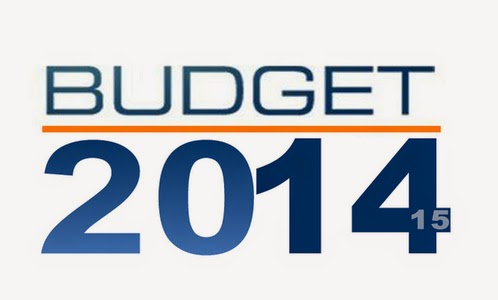 He said that like the previous governments, this one too has refrained from taking revolutionary steps like imposition of income tax on agriculture sector and bringing big fishes into the tax net or even taking measures to prevent major tax evasions.

He remarked that the government, instead of scrapping Benazir Income Support Scheme, has not only extended it but increased the allocations from Rs75 billion to Rs114 which could be utilized in some productive schemes such as microfinance to the poor instead of turning them into beggars.

Ismail Sattar expressed his dismay over skipping proposed Hub Dry Port from the PSDP as demanded by the industrialists of Balochistan.

He opined that the budget outlay was quite complicated and it seemed that the government would have to depend on external resources than the internal ones in order to meet the budgetary allocations. 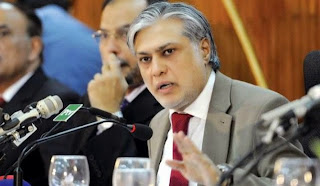 The Chairman of the Pakistan Tanners Association (PTA) South Zone, Fawwad Jawed, reckoned that the budget announced by the federal minister for finance was quite balanced one and full of incentives to the business communities especially the export sector. He also welcomed the establishment of Exim Bank and reducing the export refinance rate.

The Chairman of the Pakistan Readymade Garments Manufacturers and Exporters Association (PRGMEA), South Zone, Arshad Aziz, praised the incentives given to the exports sector in the Budget 2014-15 wherein a four percent duty drawback is offered to the garments sector.

He stated that the establishment of Exim Bank was also a long time commitment by the exporters and hoped that it would be fulfilled this time. He hoped that government would clear all the pending claims of refunds as committed by the minister in his speech.

The President of the All Karachi Industrial Alliance, Mian Zahid Husain, while welcoming the federal budget has declared it business friendly.

He said that Finance Minister, Ishaq Dar, has taken a right step in right direction by bringing retail sector into tax net. He welcomed the imposition of advance tax on purchase of heavy vehicles, properties and electricity bills over Rs 100,000 per month. He however, regretted that government has refrained from imposition of tax on agriculture.
Posted by Chief Editor at 5:06 PM