CULTURAL ISSUE IS A SOFT APPROACH TO ENHANCE THE BILATERAL RELATION BETWEEN THE PEOPLE OF TWO COUNTRIES: Ms. Merita Yenni 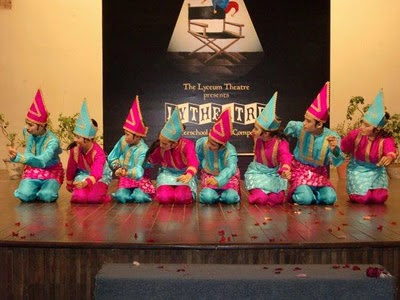 The Consulate General of the Republic of Indonesia in Karachi as part of his ambition to promote Indonesian Cultural and Art to the people of Sindh, especially to the young generation to educate them about their most cordial and friendly country Indonesia, took active part in the LYthreatre Drama Festival of Lyceum School, Karachi recently. 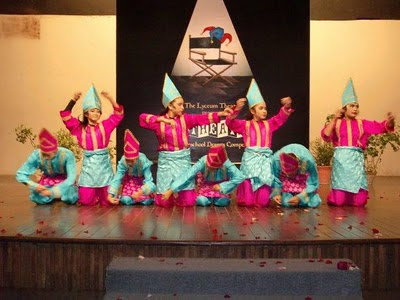 Puspawresti is a traditional dance from Bali, Indonesia. Bali is the island of God. It is a tribute dance performed by the youth in Bali to welcoming honorable guest. Sajojo dance is traditional dance from Papua. This dance is about the soul and cheerful of Papua people in every day activity. And Indang Badindin dance tells about the first time for Moslem religious arrived in Minang Kabau land (West Sumatra). This dance will be presented in sitting position and movement is dominated by arm. It also depicts about daily activity of Minang Kabau society living around the coast area as fisherman to fulfill their daily demand.

Ms. Merita Yenni, Consul, of CG Indonesia said that the Consulate General of the Republic of Indonesia in Karachi, is continuously trying to employ every forum to bring the people of both the brotherly countries at all levels, whether there is any Exhibitions, like ‘International Gourmet”, “Hamara Karachi”, and “My Karachi’ and participate any Festivals whether it is “LYtheatre Drama Festival” in order to enhance the bilateral most cordial relations between the two Islamic brother countries, Pakistan and Indonesia.

The Consulate General of the Republic of Indonesia is very much optimistic to achieve his goal by bringing the people of both the friendly countries more closer and will definitely succeed in educating the young generation about Indonesian Culture, Arts, Tourism, Trade and Economic so that most concrete foundation could laid.

Large number of audiences and the students of Schools enjoyed the Indonesian performances with great interest.
Posted by Chief Editor at 11:01 PM No comments: