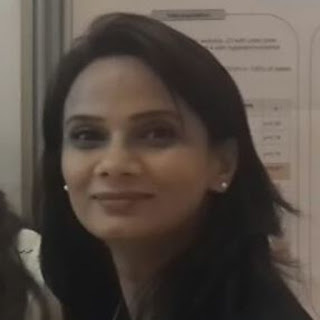 The policymakers and stakeholders were unanimous in their plea to pay greater attention to the challenges posed by rare diseases in Pakistan as they shared their thoughts and vision in the conference to mark Rare Disease Day 2020 at the Aga Khan University (AKU), Karachi.

It was noted that globally there are over 6,000 diseases classified as rare as they affected fewer than 1 in 2,000 people while in Pakistan, these diseases are not so rare because a major risk factor is prevalent: inter-family marriages which significantly raise the risk of their children suffering from genetic defects and disorders.

Dr Bushra Afroze, associate professor at AKU and a clinical geneticist at the University’s teaching hospital, shared the story of a girl from a small town in Sindh, to explain how the health care system’s shortcomings were affecting those living with rare diseases.

“The girl was eight when the unusual symptoms started to appear. She began to lose her hair, fall over while walking, be inattentive in class and face difficulties in writing. As her problems appeared to be neurological, she was taken to a neurologist and erroneously diagnosed with a non-treatable disorder, preventing her from receiving timely treatment. When she started to experience additional symptoms such as the tendency to repeat words, she was thought to be crazy, leading to more distress for her and her family,” it was narrated. 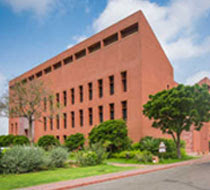 “Thankfully, her parents continued to feel that something was wrong and to search for help. They were finally referred to one of the country’s few genetics specialists in Karachi to learn that their daughter has remethylation defect in vitamin B12, a serious metabolic disorder,” she revealed.

Dr Bushra Afroze explained that providing quality care to children required high-quality system-wide changes that could address several constraints: a lack of awareness; shortage of facilities, expertise and institutions as well as the geographic and economic inequities that people with rare diseases face.
She quoted The Lancet Global Health Commission on High Quality Health Systems in the SDG Era 2018 report which stated that providing health services without guaranteeing a minimum level of quality as being ineffective, wasteful, and unethical. 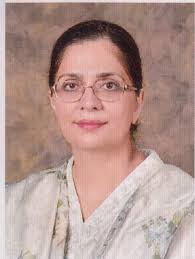 Currently, there is a range of gaps in the arrangements to provide quality care for patients suffering from rare diseases. Narrowing these gaps will require collaboration between stakeholders across the spheres of research, healthcare, academia and government.

“Quality is not a given. Ensuring quality treatment for rare diseases will take vision, planning, investment, compassion, meticulous execution, and rigorous monitoring, from the national level to the smallest, remotest clinic,” she added.

As a first step, the experts at the conference highlighted the importance of screening newborns for rare diseases. A simple blood test, compulsory in China, Canada, the US, as well many countries in Asia and Europe, can enable the prompt detection and treatment of such conditions.

AKU’s Professor Ayesha Habib, chair of the conference, explained that tests that can screen for over 50 rare illnesses have been common in the developing world for over 50 years. In Pakistan less than 1 per cent of newborns are currently being screened for these diseases, since only a handful of private hospitals offer these services, and for a narrow range of just five rare diseases. 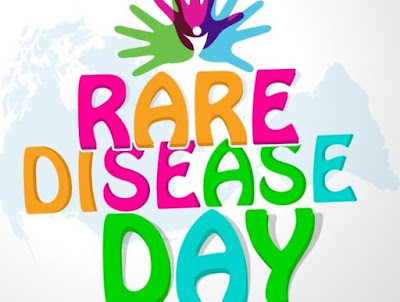 She added that more hospitals need to offer screening for rare diseases and called on the government to consider how such services could be scaled up through the public health insurance measures being introduced under the government’s Ehsaas programme.

The speakers at the conference also spoke of the role of researchers in the field. At present, there are no national level studies or surveys on the prevalence of rare diseases. While there are a small number of patient registries for specific rare diseases, they exist in silos within hospitals.

Data sharing between hospitals would not only enhance the accuracy of information (since a single patient travels to multiple doctors and could be recorded more than once) but would also help form a roster of patients that would enable treatment options to be explored through clinical trials. Efforts by the federal health ministry are also needed to support and streamline registries, speakers added.

Professor Ayesha Habib noted that academics, clinicians and researchers need to create partnerships that would intensify the development of knowledge and skills in the field. She also highlighted the importance of patient advocacy groups in facilitating research and in fostering synergies between stakeholders.

“Collaboration enables everyone to benefit from each other’s strengths. The challenge posed by rare diseases requires us to make the most of our existing resources while developing national and international partnerships that can meet the complex needs of those living with rare diseases that are currently being neglected,” she remarked.

The conference Reframe Rare in Pakistan: Breaking Silos and Bringing Synergies was preceded by two days of workshops that brought together genetic researchers, pathologists and child health specialists from public and private sector organizations across the country.

Other speakers at the event included Professor Shahid Mahmood Baig, head of Human Molecular Genetics at the National Institute for Biotechnology and Genetic Engineering and Professor Giancarlo La Marca, president of the Italian Society for Newborn Screening and Metabolic Diseases.
Posted by Chief Editor at 11:56 PM Links to this post