Overseas students, including Pakistanis, set to take up part-time jobs in China 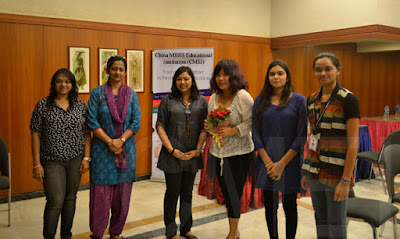 The overseas students, including over 20,000 Pakistanis, in China are set to be benefitted from the revamped policy of Beijing allowing international students to take up part-time jobs.

China will allow international students at Chinese universities nationwide to take part-time jobs during their studies to make the country's higher educational system more attractive, the Ministry of Education said in a statement provided to China Daily on August 7.

The government of China has been introducing a number of exploratory changes allowing international students in Beijing and Shanghai to take part-time jobs or internships off campus as long as they obtain approval from their academic institutions and the entry and exit administrative authorities.

In 2016, the Ministry of Public Security had implemented new policies to allow foreign students recommended by their host universities in Beijing to take part-time jobs with companies in the city's Zhongguancun Science Park or become involved in entrepreneurship in the area, where they get an annotation of ‘entrepreneurship’ added to their student visa. 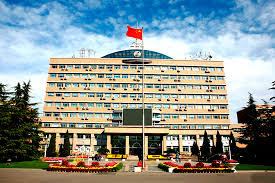 With around 22,000 Pakistanis studying in Chinese universities, China has now become the largest destination for Pakistani students seeking overseas studies, an official revealed while giving break up including 3,000 students were completing their PhD degrees while others are studying engineering, economics, management, agriculture, medicine, information technology, communication and other majors.

One of the major reasons for Pakistani students to be attracted to Chinese universities was that they were confident of getting employment after their studies in projects being completed under the China-Pakistan Economic Corridor (CPEC), a flagship initiative of Belt and Road Initiative.

According to statistics released by the Chinese Ministry of Education, more than 200,000 students from 64 countries along the Belt and Road Initiative were studying in China.

The number of pupils studying in China from countries along the Silk Road Economic Belt and the 21st Century Maritime Silk Road has increased greatly under a series of preferential policies, an education officials said.
Posted by Chief Editor at 12:29 PM Links to this post