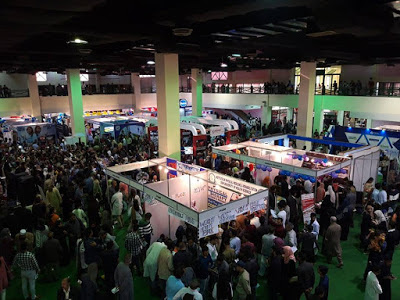 By Abdul Qadir Qureshi
(Pakistan News & Features Services)
Around 20,000 people from different corners of the city, besides quite a few from other parts of the country, visited fourth edition of the HOPES Health Expo which was held at the Karachi Expo Centre on January 6.
Help of Patients in Exigency by Students (HOPES), a non-political patient welfare organization managed solely by the undergraduate medical and dental students of the Karachi Medical and Dental College (KMDC), lived upto the reputation of organizing the Health Expo successfully for the fourth time running. 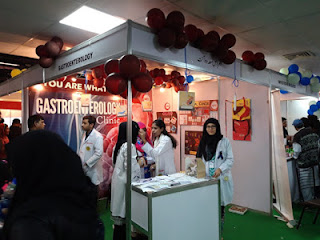 The smartly turned up KMDC students did the job passionately and enthusiastically to facilitate and satisfy the large number of visitors at the HOPES Health Expo, who were offered free consultation and awareness sessions on more than 20 medical and dental specialties.


The trained volunteers from all over the city managed more than 20 types of free screenings which were made available with the collaboration of Pakistan’s reputed institutions like Indus Hospital, Chughtai Lab and Help International Welfare Trust.

A First Aid Training workshop was organized in collaboration with the Pakistan Red Crescent Society along with a workshop on article writing and statistical analysis.

The core stability clinic by the Institute of Physical Medicine and Rehabilitation, Dow University of Health Sciences (DUHS) earned the best stall award for being the most informative and audience engaging. 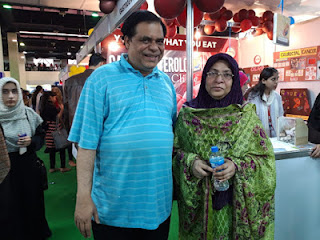 There were fun games and activities for every age group. Towards the end of the day, there were two free cataract treatments awarded to the expo participants via lucky draw along with a trip to the north of Pakistan.

The visitors recognized and appreciated the efforts of HOPES and pledged to join hands with them to carry forward the mission of making healthcare free and accessible for all.

HOPES, a student-run organization based at Abbassi Shaheed Hospital since 1994, has been providing free of cost medical and diagnostic facilities to the patients of Abbassi Shaheed Hospital, Karachi Institute of Heart Diseases and Karachi Medical and Dental College. They are believed to have dispensed medicines worth more than Rs 105 Million during its 25 years of existence

Posted by Chief Editor at 4:01 PM Links to this post 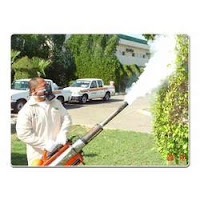 City District Government Karachi has started second phase of town-wise fumigation campaign after completion of first phase of extensive spray program. About 20 vehicles will be used for second phase to perform spray in two towns daily. City Government has also arranged a special spray program for flood relief camps. A total of 267 patients infected with dengue virus have received successful treatment in Abbasi Shaheed Hospital.
This was stated by Administrator Karachi Fazlur Rehman while talking to media representatives after inaugurating second phase of city wide fumigation campaign in Saddar Town Office on Friday.
He said that the special 40 bedded ward established in Abbasi Shaheed Hospital was providing best and free of cost medical treatment to patients suffered from dengue fever. More beds will be added in this ward if needed.
Administrator said that he has called a joint meeting of town administrators and city government to adopt a combined strategy to control the spread of dengue and other harmful viruses and to bring improvement in the overall sanitation condition in city.
He said that the on going fumigation will be made even more effective by adopting such a strategy that could effectively cover all areas or union councils in Karachi. In order to make it more effective, elected representatives on town level will be asked to support the fumigation campaign in their respective areas.
Administrator said that the shortage of resources will not create any obstacle in the continuous provision of better health care facilities to citizens.
He also appealed to citizens to register their complaints on 1339 regarding spray campaign in their area so that instant action could be taken. EDO Health Dr. Nasir Javed and Saddar Town Administrator Mukhtar Hussain were also present on this occasion.
Posted by Chief Editor at 2:44 PM Links to this post 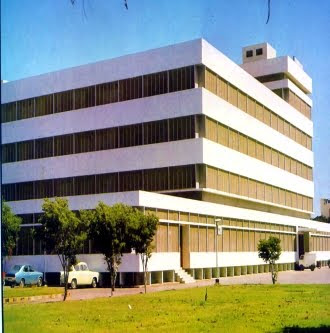 On the directive of City Nazim Syed Mustafa Kamal Health Department of City District Government Karachi has decided to open the OPD at Abbasi Shaheed Hospital and Karachi Institute of Heart Diseases on 24 hour basis and without any gap. The department has also decided to implement the directives of City Nazim regarding availability of specialist doctors at each department of ASH and KIHD and stationing a fleet of CDGK ambulance service 1122 at Karachi Institute of Heart Diseases. 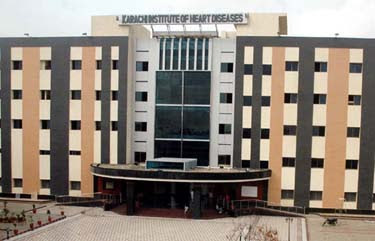 Earlier City Nazim Syed Mustafa Kamal had directed EDO Health Services Dr. Shahab Imam to take immediate measures for provision of better and on time health care services to citizens. He said that the opening of 24 hour OPD at ASH and KIHD would ensure availability of better medical facilities to people while the presence of specialist doctors and ambulance service 1122 would also facilitate the patients in critical moments.

Nazim Karachi said that city government has spent billions of rupees on the provision of better health care services to citizens and therefore they should avail the benefits of measures taken by city government for their convenience.
Posted by Chief Editor at 10:49 PM No comments: Links to this post