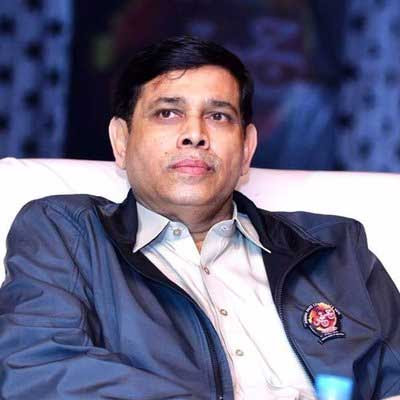 Former President of Pakistan, Asif Ali Zardari, and the Chairman of Pakistan Peoples Party (PPP) Bilawal Bhutto Zardari remain eager for the continued the fast development of Sindh, having directed PPP's elected representatives to expand the pace of ongoing projects.

This was stated by PPP Senator Malik Imamuddin Shouqeen while congratulating newly elected office-bearers of the Nawabshah Union of Journalists (NUJ).

He observed that the fruits of development programmes would soon start reaching the doorsteps of the masses.

The Senator remarked that as per law, 65% of the oil and gas output from Sindh was to be utilized by Sindh while the remaining 35% was to be used by other provinces with Sindh to be having first right for utilization of energy sources produced in the province.

"Serving the poor people of Sindh is the motto of PPP,” he said adding that merit would be the sole criterion for employment to jobless youth.

He stated that besides members of Malik Community, he was keen to see that all communities living in Sindh prosper with special focus on our youth who were the real assets.

He said that their capabilities would be explored for development and prosperity of Sindh and country as a whole.