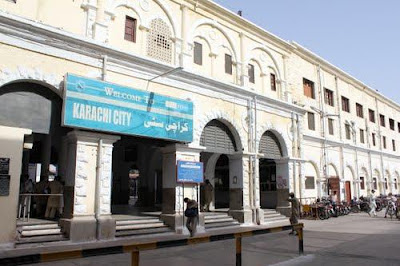 Despite acute resource constraints, the Karachi Division of Pakistan Railways operated as many as 25 goods trains during August 2012 which earned revenue of Rs 82.294 million to the cash-strapped organization

Besides this, a special campaign was launched under special directives of the government to transport Furnace oil for Lal Pir and Muzaffargarh Power Houses to avoid looming power shortage.

“Despite all odds, the campaign  continued for 40 days during which the railway operated 50 oil specials as a result of which some 1800 tank wagons carried 35,580 tons of oil which kept the power houses functional and helped overcome ever increasing load shedding,” Divisional Superintendent, Anzar Ismail Rizvi, revealed in an interview on September 13.

He claimed that the Karachi Division can operate up to 10 freight trains daily provided the locomotives were made available for the same, adding this can put the Railways back to its financial track.

He mentioned that keeping aside the resource limitations the Railways operated two Ed special trains on August 6 and 17 and earned revenue of Rs 205 million during the period from August 14 to 24 from current reservation alone.
Posted by Chief Editor at 12:42 AM 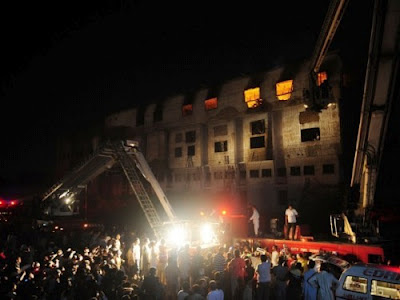