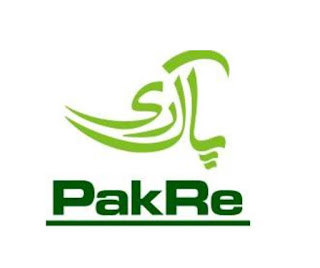 The break-up of Profit & Loss Account of PRCL in Underwriting Profit in nine months having ended on September 30, 2012, is Rs.578 million, as compared to Rs.283 million during the corresponding period last year.

The Underwriting Profit during the period under report was Rs.578 million as compared to Rs.283 million during last corresponding period.
Posted by Chief Editor at 11:42 PM