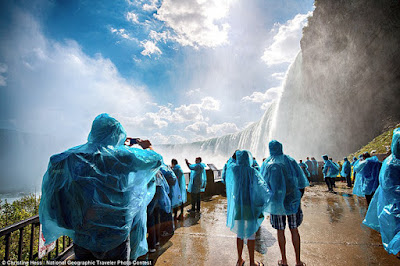 The entries for the highly sought-after National Geographic Traveller Photography Competition 2020 have closed down as the final time for submission was 11.59 pm (GMT) on February 23. The event is being promoted by the London-based APL Media Limited.

Although the entrants had to be residents of the UK or Ireland only, the iconic annual competition generated global interest, catching the imagination of the photographers as well as the travelers. 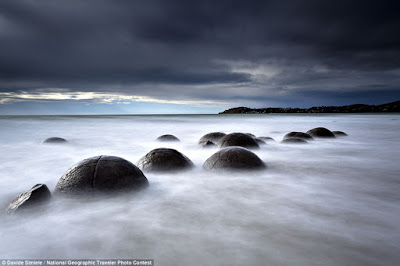 In order to enter the competition, the entrants had to submit their photograph using the entry form available as online entries were acceptable only. The photographic entries had to be below 25MB and .jpg format.

It was mandatory to have all submissions to be the entrant’s own work, and they had to own the copyright to the photographs entered. It was also essential to have the photographs clicked within two years before the date of entry. 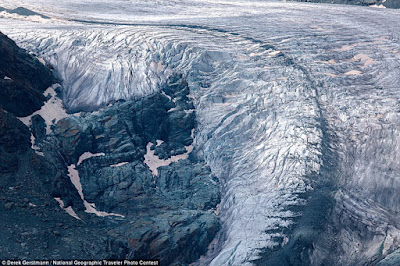 The competition, in an effort to find the best talent in the country, had invited photographers of all levels from across the UK and Ireland to submit their travel images taken in the past year in one of four categories of cities, landscapes, nature and people.

Becky Redman, Art Director, National Geographic Traveller (UK), is the designated head judge of the competition. All entries will be moderated by him before compiling a shortlist of top entries in each category. 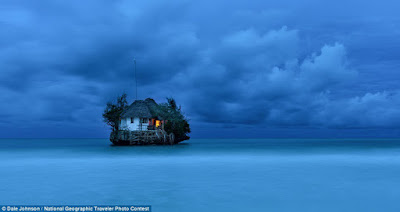 The head judge, Becky Redman, will then collate the judge’s votes to determine the overall grand-prize winner, who can be selected from any of the four category winners.

The winners will be notified by e-mail before April 30. The grand-prize winner will head to Mexico with National Geographic Journeys and the category winners will receive a Manfrotto tripod. The selected entrants will also be included as part of a global press and media campaign, and featured on the National Geographic UK website. It has been announced that the prizes must be taken by December 15.
Posted by Chief Editor at 5:18 PM Links to this post