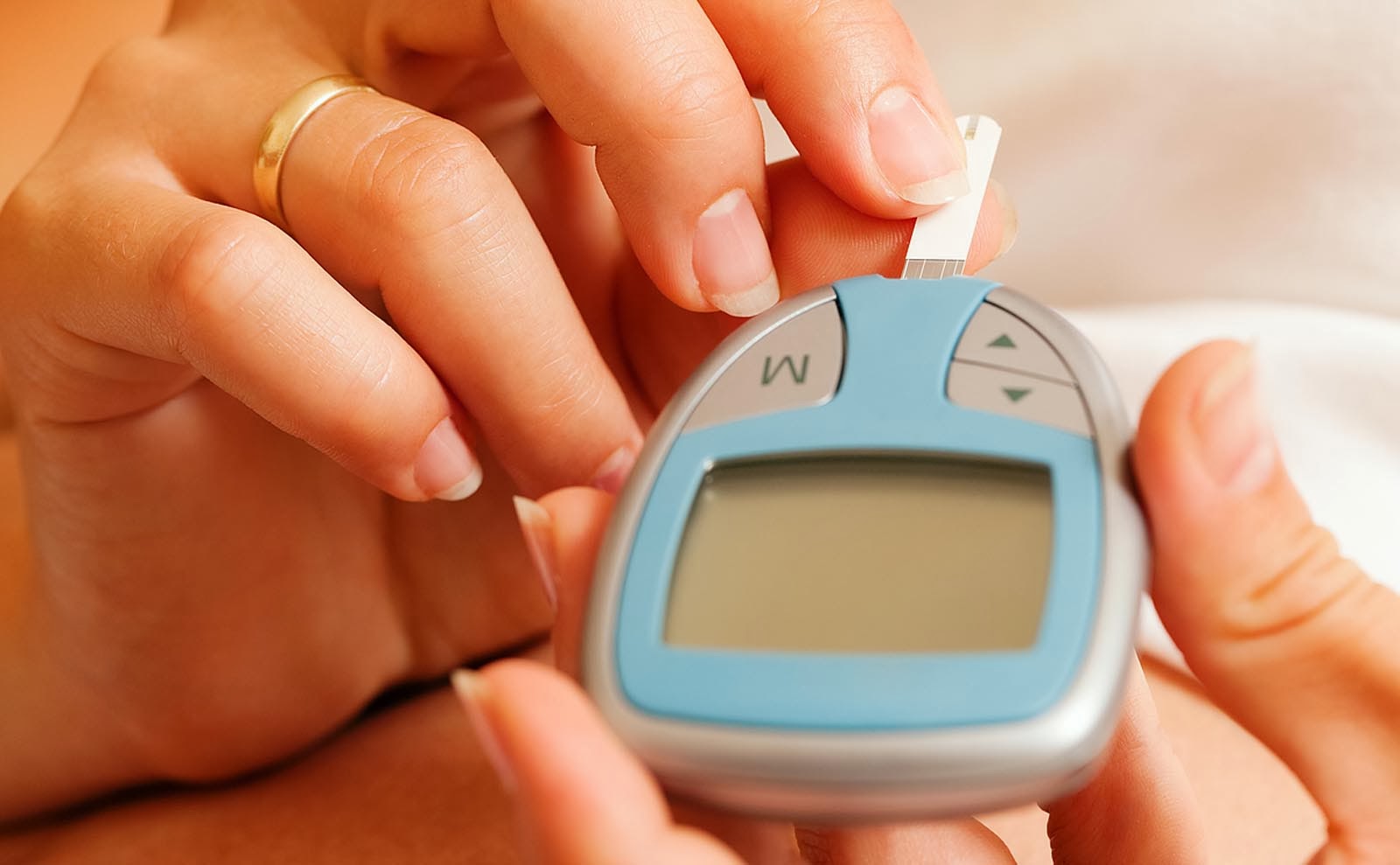 
The idea was approved and supported by the Baqai Medical University. Dr Shabeen Naz Masood, Consultant Obstetrician and Gynaecologist and M.S of Sobhraj Maternity Hospital, has been actively involved in proposing and initiating the project.


The proposal was approved by the World Diabetes Foundation (WDF). It is a WDF funded project. The project has guidance and mentorship of Prof Zahida Baqai, Vice chancellor of Baqai Medical University and Prof Noor Jehan Samad. The project has now collaboration and support of professional colleagues from across the country.

The GDM is a severe and neglected threat to maternal and child health in Pakistan and Women with GDM become the ideal group for primary prevention of diabetes, as women with GDM are at increased risk of developing Type 2 diabetes as are their children.


The diagnosis of GDM offers a unique opportunity in identifying individuals who will be benefited by early therapeutic intervention with diet and exercise to delay or even possibly prevent the onset of diabetes. Large scale studies on GDM have not been conducted in Pakistan. However smaller studies have reported a prevalence of 3.3 % 3 - 8%. Globally, fifteen per cent of pregnant women have GDM. A prevalence, as high as 9.9% - 17.8% has been reported from Tamil Nadu, India.

Considering the ethnic commonalities and similarities between Pakistani and Indian populations, it would not be unjustifiable to believe that actual prevalence of GDM in Pakistani women may be much higher than reported. Moreover, Type 2 diabetes is now occurring at much younger age, in our population which also indicates towards a higher prevalence of GDM.


Above all, we do not have a recent data on the prevalence of GDM in Pakistani population. Moreover, complication rates in Pakistani GDM subjects have been found to be higher , as compared to their Western counterparts, possibly due to poorer glycaemic control1.Maternal complications included pre-eclampsia (19%), polyhydramnios (4.6%), and threatened abortion (3.4%) while fetal complications included macrosomia (13.1%), intrauterine growth retardation (7.1%) and intrauterine deaths (5.3%).

The meeting was informed that the government allocates a very limited annual budget for health sector. This allocation becomes further meagre when women and child health is involved. The limitation of resources is the major hindrance to the formulation and implementation of wide range health policies.

It was observed that eradication and control of infectious diseases is the foremost priority in government health policies. Non-communicable diseases including diabetes and GDM are yet very low on the priority list with no structured national policies or strategies regarding GDM care or prevention. There are no GDM action plans in the country as a whole while GDM was mostly managed by the individual physicians or institutions in the public or private health sector.

The meeting was told that viewing the current status of GDM care in Pakistan and realizing an immediate need for initiating efforts for its improvement, the GDM project was thought of. It was informed that main objectives of this 3 years project are to create awareness in the community, regarding GDM, to train health care professionals in prevention, screening, diagnosis and management of GDM, to institutionalize GDM screening and to organize integrated GDM services.

The meeting was briefed about planned project activities and their outcome and views and suggestions of the participants obtained. It was informed that the Public Awareness Programs on GDM includes educating 5400 women; public Awareness Campaign on GDM through print and electronic media, sensitizing further 100,000 people; Development of awareness literature on GDM; Training courses in GDM for doctors, Midwives and paramedics involved in obstetric care, training 1620 health care professionals in GDM care; establishment of three major GDM centres and 30 minor GDM clinics; Screening of 13050 pregnant women for GDM. Estimated identification of nearly 1696 women as having GDM (at an expected prevalence rate of 13% in South Asians)

The programme also involves dietary and educational counseling, management and monitoring of identified GDM cases and establishment of the GDM Advocacy Board, consisting of eminent obstetricians, diabetologists, and leaders of public opinion in the very context. It was informed that efforts for institutionalizing the routine screening for GDM among pregnant and development of “GDM Reference Manual” will a major constituent of the program.

The meeting was informed about the strategies and approach for the prevention and management of GDM, The meeting noted the barriers and challenges to early detection of GDM in the wake of Unawareness, particularly in the female population; lack of training of health care professionals; Non- affordability on the part of people; Resource constraint in the society and non-involvement of health authorities.

In her remarks, the chairperson Dr Zajida Baqai, Vice-Chancellor, Baqai Medical University called forDevelopment of multidisciplinary approach for screening and management of GDM in Pakistan with frequent communication and close collaboration between Diabetologists and Obstetricians.

For achieving national coherence and collaboration for improving GDM care in Pakistan it was agreed on involving obstetricians and diabetologists from across the country, Involving primary care physicians, besides involving journalists from print and electronic media, philanthropists , pharmaceutical industry, initiating more and more joint GDM projects in the country with the support of international bodies.

The meeting was informed about developing “National GDM Guidelines” for the healthcare professionals and recommendations to the health authorities.