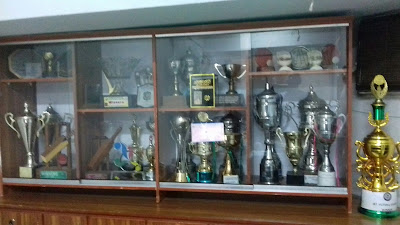 The Sir Syed University of Engineering and Technology (SSUET) outfits have excelled in badminton, basketball, boxing, cricket, football, and hockey and table tennis events in the Inter-Varsities competitions during the past 12 months.


According to a report released by SSUET Sports Department, the university won a couple of cricket tournaments and lost in the quarterfinals of the HEC Inter-Varsities Cricket Championship held in Peshawar.


They won the IBA Cricket League Tournament for the third time in row and won the UNICEF World Water Day Football Tournament.


Zahid Abbas won the silver medal while Shariq Ali Chandio, Talah Mahmood Siddiqui and Syed Ali claimed the bronze medals. The winners were honored by the SSUET Chancellor, Jawaid Anwar, for coming up with outstanding performances in fist-fighting.


The SSUET also performed well in the martial arts by grabbing two bronze medals in the HEC Inter-Varsities Judo Championship.


The Sir Syed University team finished runners-up in the Inter-Varsities contest held the under the auspices of Marine Academy.


“We are giving a lot of importance to physical activities at the national, provincial and Karachi level and our players have produced creditable performances,” Sports Director and former hockey international, Mubashir Mukhtar, remarked.


He credited the SSUET management for fully facilitating and supporting the athletes to perform well in various events and bring honor for the university.


As part of preparations of the good university team, several inter departmental competition were conducted among the male and female students of the university.
Posted by Chief Editor at 5:08 PM Links to this post 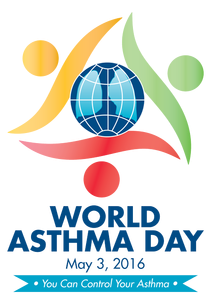 Asthma is a chronic disease of the lungs which causes breathing problems. The symptoms of asthma attack include breathlessness, coughing, wheezing and a feeling of tightness in the chest.

It can be controlled by knowing the warning signs of an attack, staying away from things that trigger an attack, and following the advice of your health care provider.

The aim of the event is to raise awareness for those who are affected by asthma as well as for the family or friends who are primary caregivers.
Posted by Chief Editor at 5:00 PM Links to this post