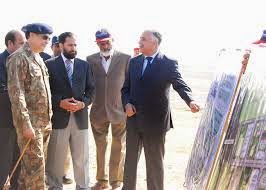 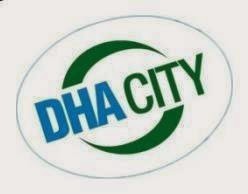 The award is due to be presented on June 20 at a ceremony in Washington for planning the first-ever planned sustainable city of Pakistan.

The institute, a non-profit organization, has neen structured to develop and maintain a sustainability rating system for civil infrastructure in the World, was founded by American Council of Engineering Companies (ACEC), American Public Works Association (APWA) and American Society of Civil Engineers (ASCE).

After a year long exercise, the Institute for Sustainable Infrastructure decided to give the coveted award to the DHA City Karachi as well as  Osmani & Company, the lead project consultants..

“This will be a great honour for Pakistan, DHA City Karachi as well as the lead consultants,” Engr Inam Ahmed Osmani, CEO of Osmani & Company, remarked before leaving the shores of Karachi for Washington to receive the award.

Osmani & Company has been acclaimed as one of the leading consulting companies of Pakistan with standing of more than half a century in the consulting profession. Established in 1960, it has grown from a small private group of engineers & architects to a large organization over the years.
Posted by Chief Editor at 11:52 PM