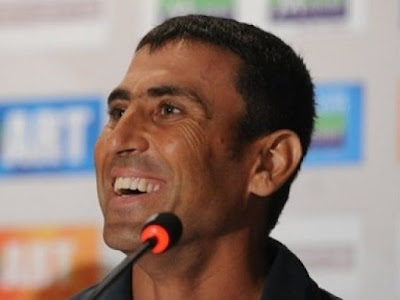 “It’s an exciting and thrilling motorsport and organizer deserved praise and credit for their effort,” he told media corps upon arrival after having fishing overnight round in Gadani Balochistan. The chief organizer of the Rally, Shujaat Sherwani, was also present on the occasion.

Younis Khan, who took a round of the newly inaugurated track, said he had more shocks in cricket than during his short drive with Shujaat Sherwani.

“I enjoyed the ride and it was good experience and it was a fun. I wish I could drive fast like Mr. Sherwani did,” he added after the round.

However, he said, it was a giant effort of the organizers to bring many skilled drivers for the competition and he was also pleasantly surprised by the large number of audience and supporters of motorsport outside Karachi.

Upon arrival at the venue the cricket celebrity was thronged by large number of fans and supporters. Demonstrating sporting spirit and smile Younis Khan have dozens of selfies with the public. He also distributed Toyota Highway Motor Caps on behalf of the organizers.
Posted by Chief Editor at 4:32 PM Links to this post 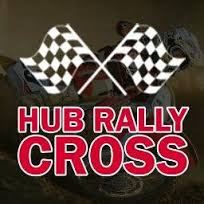 Demonstrating speed skill and control Asad Khoro won the ‘A’ Prepared Class event of Hub Rally Cross at the newly launched Max Dirt Arena in Hub on March 12. Overall 33 participants including several newcomers featured in the race as hundreds of peoples from around the area turnout to watch some of country’s top racing rally drivers in action.

The brother of Nadir Magsi, Aamir Magsi secured top spot in ‘B’ Prepared category as he clocked four minutes 54 seconds to cover the distance. Ameer Ali got second position while Kashif Khan was third.

Ali Magsi won the ‘B’ Stock contest in three minutes and five seconds. Naveed Wasti got second position while Mian Shakeel was third. 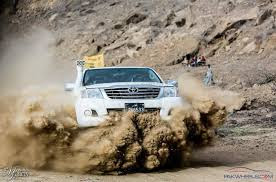 As expected Tushna Patel won the ladies event on her 2.5 Vigo while Mama Sheraz finished runner-up.

He appreciated the role of media for coming and covering the Rally and highlighting the achievements of the participants and supporting organizers.

Speaking on the occasion Shujaat Sherwani felicitated the winners and applauded drivers for taking part in tough but exciting event. Ronnie Patel reckoned that the lunching of Max Dirt Arena was a milestone for the motorsport participants.
Posted by Chief Editor at 4:30 PM Links to this post