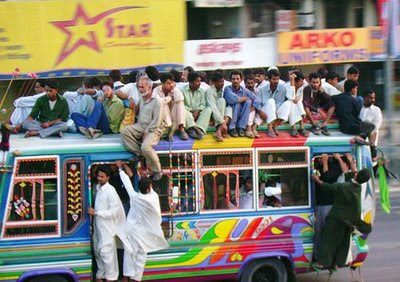 Despite a fall in the prices of petroleum products, the transporters have refused to lower fare vexing citizens all over the country, SAMAA reported Thursday.

For July, the Oil and Gas Regulatory Authority had decreased the price of petrol by Rs 1.9 and of diesel by Rs 4.14.

The price cuts were announced by OGRA spokesperson Jawad Naseem in a news conference in Islamabad.